The Silence Of The Staff. Kiss Of Death Of Group Dynamics Roles Or Not? 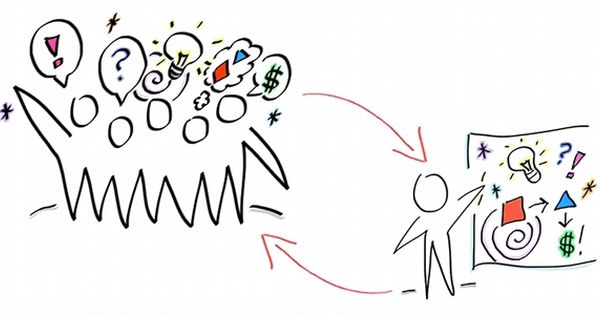 Silence is often a very normal, natural, useful part of any group session. It gives members and their way to perform in their group dynamics roles time to think, reflect on things, formulate or process ideas, take a breath, or just relax a little between intense intervals. It is rather important during group sessions to establish norms that it is okay to be quiet for a while; otherwise, people will continuously chatter even when they have nothing to say.

People tend to lump all silence together and this create great problems in groups. Imagine the disastrous effect for misunderstanding silence of inquiry for silence of disapproval!

Beginning group leaders view silence among their most dreaded event. What you actually do in such situations depends very much on what you believe the silence means. If it is productive time for reflection, then you might let it go for a while. But if people are confused, looking for direction, feeling unduly anxious or uncomfortable, you might need to do something.

My favorite option, by the way, in this or any other situation, is to cue other members to do the work rather than having to take the lead ourselves: “I’m curious, Bob, about what you think the silence means right now?”

Not only this cause other team members to refine their understanding of silence by giving you feedback, but also engage the group in the work that is for them to do, improving team dynamics on the spot.

What could a better understanding of silence do for your team?