Ron Johnson And The Work Of Leadership 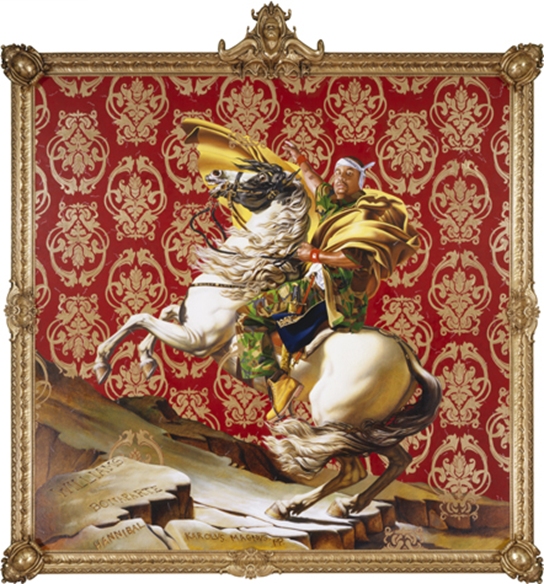 He was like a knight in shining armor. Missouri Highway Patrol Ron Johnson stepped up last Thursday to take charge of in Ferguson, Missouri and I (with the rest of the nation) had great hopes that he was the man for the job. At a press conference the next day Captain Johnson demonstrated precisely the features educators on leadership preach. I watched the press conference intently and was truly stunned by Captain Johnson for many reasons.

He told us this: “I wear this uniform and I should say that I am sorry.”

Yet he was also able to place responsibility for maintaining security in Ferguson squarely on the shoulders of its citizens, in a way that they were receptive to hearing. He entreated his community to make sure they didn’t burn their own house.

Captain Johnson stated clearly the work ahead for the Ferguson and for America. “It’s time to close this wound once and for all,” he said. And, very importantly, he exposed his personal connection with the community he was now policing.

Captain Johnson went further: he deployed the power of his uniform in an entirely different way by walking with protesters, criticizing the handling of information regarding the case, and calling out the rioting as pre-planned aggression, not civil disobedience.

On Friday at two o’clock in the afternoon, Captain Johnson was the image of the charismatic leader that steps in to lower tension, stabilizes a situation, and manages to make the impossible happen. Or so it seemed.

But soon I realized I was really experiencing the seduction of a knight in shining armor, the pornography of leadership. “We need leadership!” we say, someone with vision, know-how, worthy of our trust. And though the models of command-and-control in leadership are for the most part behind us—as trends point to greater democratization of politics, education, and business —when it comes to a crisis, we continue to willingly surrender freedom in exchange for security.

This is the most important job of leadership development: convincing people that it is impossible to rely on one person to deal with the complex challenges we face in today’s world. When that job is done, what is left of the idea of leadership itself?

Now, just a little over a week later and with unrest continuing, some might argue that Captain Johnson was not a leader. They will use the events of the last few days as evidence that Ron Johnson didn’t deliver. They will argue that he is a pawn or an instrument of the authorities’ public relations offensive. This speaks to the impossibility of any leader to keep up with followers’ expectations. Worse, it speaks to the use of leaders as scapegoats when crises are more durable than we prefer—while the rest of us are free to go on with our lives.

We want Captain Johnson to fix this. But whether or not you think that racism is at the heart of Mike Brown’s killing, the angst and trouble we are seeing in Ferguson will not be solved quickly. When the heat of protest dissipates, we will still need to answer Captain Johnson’s call to close the wound.

The real challenge of the crisis and the genius of Captain Johnson is the clear message that the important conversation on race in Ferguson can only start if people can get beyond the fog of current events and look to the underlying issues.

In the meantime, Captain Johnson’s leadership task,  as it should be in any period of grave danger, is to restore calm; offer protection from further threat or attack; assist people in channeling their fear, anxiety, and aggression toward workable solutions. In this, Captain Johnson is holding steady and reminding people of a higher purpose, without being naïve or pigheaded.

But he is not a knight in shining armor.