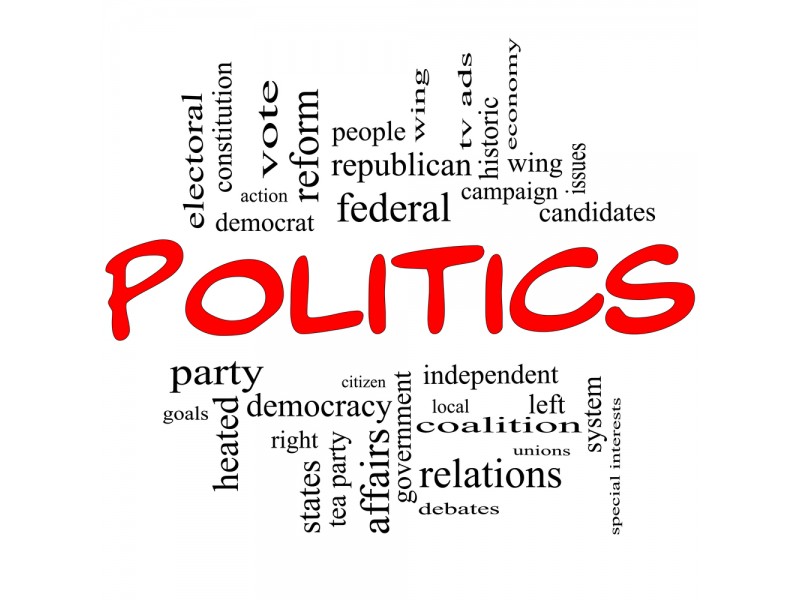 My mother-in-law was adamant: in good company, you do not discuss politics or religion. I had been living in the US for only a few years and those words seemed most curious to me, almost as curious as the word “controversial.” (I distinctly remember asking my friend Val; “What does the word controversial mean?”)

Why? Where I’m originally from everything is “controversial” (and perfectly fine) and all people do is talk about politics and religion (and this is also ok). That’s why this post is about your ability to have a political discussion with someone who doesn’t agree with a word you say: Can you do it? Even better, can you do it and have fun?

As we enter more squarely into this election year with a political system that many experts say is more polarized than ever before in history, I hope you find this topic interesting. I feel that this is the relationship skills acid test: being able to talk politics with someone of a different party and still staying friends…

One Simple Condition of Success

This has nothing to do with the fact that I teach conflict resolution: I have been guilty myself of, ahem, unproductive political conversations. Eventually I realized that, unless the conversation has one necessary (but hardly sufficient) condition the effort is not likely to be successful. So what unleash the power of breakthourgh dialogue?

I’ve learned that context is key. Ideally you need to be sitting at a lunch table. And somewhere between your tagliatelle with porcini mushroom and eggplant parmesan, you can try talking about any controversial topic from abortion, to gay marriage, to animal rights. After all what do we really, really know about politics? So, give it a try: you and your lunch companion might end up agreeing on some matters. For instance, about what wine to drink and whether or not take another portion before the next round of pasta. But be warned: what will make your lunch memorable—besides the food— will be how deeply you will disagree, and how congenially. You run the risk of laughing a lot. Hopefully each of you will be able to finish your sentences. Isn’t that nice?

How satisfying is talking politics with people who agree with everything you say? Isn’t what dazzles in these different conversations the slow realization that by talking with a person with dissimilar ideas reminds you of what you hold dear and firmly believe?

So here are the ground rules to tap into the power of breakthrough dialogue:

What would be possible if your team members were completely free to accomplish in front of a great meal?