Is This Really “The Problem”? Another Key Leadership Unlearning 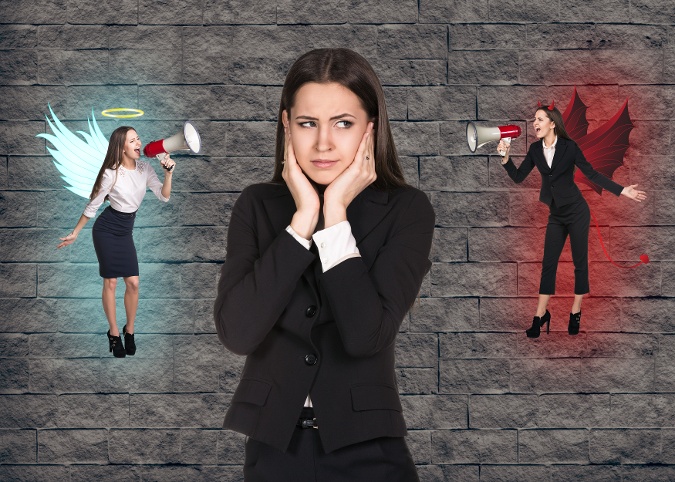 If we are looking for organizational or personal growth it’s hard to argue against the fact that at least some of the answers are out there in a knowledge we do not have. Though it is true that we can learn a lot from out there, we will surely end up not having found all the answers we seek. Why? Because the answers are simply not all “out there.

When the answers are “out there” and not “in here” it’s easy to blame, shame or just avoiding taking responsibility. It becomes comfortable to fall back on, “it’s not me it’s them.” However, if the answers are within us, then we take responsibility for our own actions and growth, seeking answers from within and living a role in a game of our own design. In sum, instead of blaming others a person can say: “I play by my rules, working toward my own purpose and endeavor to build a better understanding of the context in which I operate.”

When we have decided on the person or the organization we wish to become, it’s too easy to simply expel from our sight all that we consider “evil” and keep all that we consider “good.” This approach – which Robert Kegan and Lisa Lahey, the author of the “Immunity to Change” model, calls “shrinking the tumor” – is hardly working, because our strengths ARE also our weaknesses; and who we are as people or organizations is more complex than a simple binary list of good/evil, effective/ineffective, productive/unproductive. This complexity is a key leadership unlearning that is well illustrated in a tale told by Harold S. Kushner in a beautiful book called Living a Life that Matters.

Kushner talks about a two-thousand-year-old Jewish fable that views God as planting in each of us something called the yetzer ha-ra, commonly translated as ”the evil impulse” or ”the will to do evil.” Just as doing mean or selfish things does not define us as evil people, so in the Jewish tradition the effort to be a good person is often pictured as a struggle to dominate the yetzer ha-ra.

“The legend has it that one day people captured yetzer ha-ra and locked it up. They celebrated their achievement and started saying “From now on life will be Paradise. No evil, no lying or stealing or killing.” But the next day, nobody opened his store for business, no one went courting or got married, and no babies were conceived. The people embarrassed, had to realize that so many of the activities that were part of their normal lives, activities they enjoyed, honored, and depended on, contained an element of selfishness and aggression.

Storekeepers and business people try to outdo their competitors as fervently as professional athletes do, and society is often better off for the competition. Men and women marry not only for love but also in an effort to win for themselves the mates whowill validate their attractiveness, the mates whom other people want. Without a modicum of selfishness and aggression, the world could not go on. It is a part of us, a problematic but essential part of who we are as a species”

In the end, the tale states that the people released yetzer ha-ra from its captivity and resumed their daily struggle with it.

What can you gain in your organizational struggle from a more nuanced and systemic view of the problem you are trying to solve?