The Power Of Breakthrough Dialogue: Cultivating Communication At Work 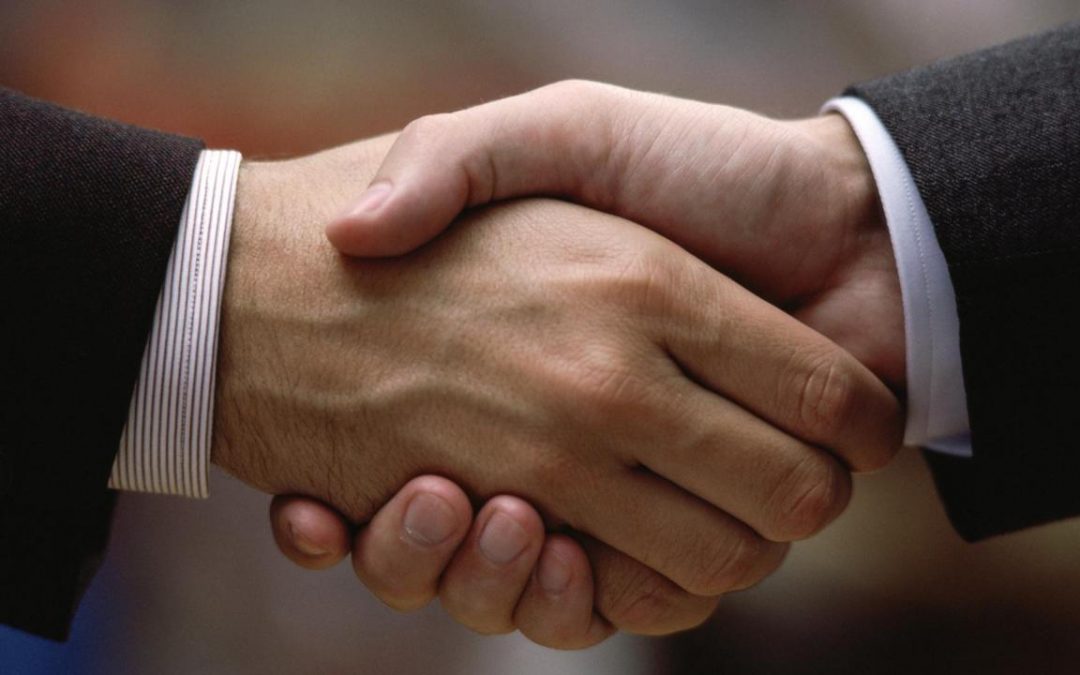 “It is hard to keep an open mind during an heated argument isn’t it? People get identified with certain ideas and assert them fervently. They responses to those with it really consider evidence against their own views.
Why Are People Closed-minded?

Once a belief has been established, it is hard to change. Often our beliefs are set early in life as a result of our up-bringing and limited exposure to other belief systems. For that reason, the majority of people share the religious faith and political beliefs of their

Beliefs are maintained by selective exposure to information. Media research demonstrates that individuals privatize themselves by paying most attention to those media that support their beliefs and much less to media that offer contrary ideas. As well, birds of a feather DO flock together, so we surround ourselves with people of like mind in our clubs, churches, and workplace. Once polarized in our beliefs and opinions, we tend to ignore or dismiss contrary evidence so  as “not to be confused by the facts.”

Benefits of cultivating communication at work

Being open-minded carries certain benefits, among them the ability to be less swayed by specific events and to be less susceptible to manipulation and suggestion. Open-minded people are more thoughtful and not so easily roused to anger because they can actually consider alternative views without upset. (Think of how beneficial open-mindedness would be for you when your Uncle Dick goeson a political rant with you during a holiday get-together! You could hear him out with civility and not ruin your day.)

Tapping into the power of breakthrough dialogue

Here are two exercises for you:
1. Take a position opposite to your own on a controversial topic such as abortion or gun control. Generate at least 3 reasons to support this opposite position, the more the better. (This method is similar to what college debaters are required to do: to argue both sides of proposition with reasoned argument.)
2. Recall a time someone wronged you and come up with some reasons why they may have done that inadvertently without intent to harm. (Also, The “Work” of Byron Katie has a simple, clear steps of 4 questions that is profoundly helpful in getting un-stuck from judgements. (Details at www.thework.org.)To an in-law firmly convinced of his rightness on a number of political issues, I say “I hear you.” I don’t try  to change him, and he offers himself as a model close-minded person. I can usually listen to his views without becoming upset, and once in a while I’ll change my thinking.

My intention is not that he change, but only that he be thoughtful when we talk. For me, that is a more attainable goal than change.”

By Loren Ekroth – published with permission.
What is possible in your organization when you tap into the power of breakthorough dialogue?