What Does It Mean To “Learn How To Think”? By David Foster Wallace 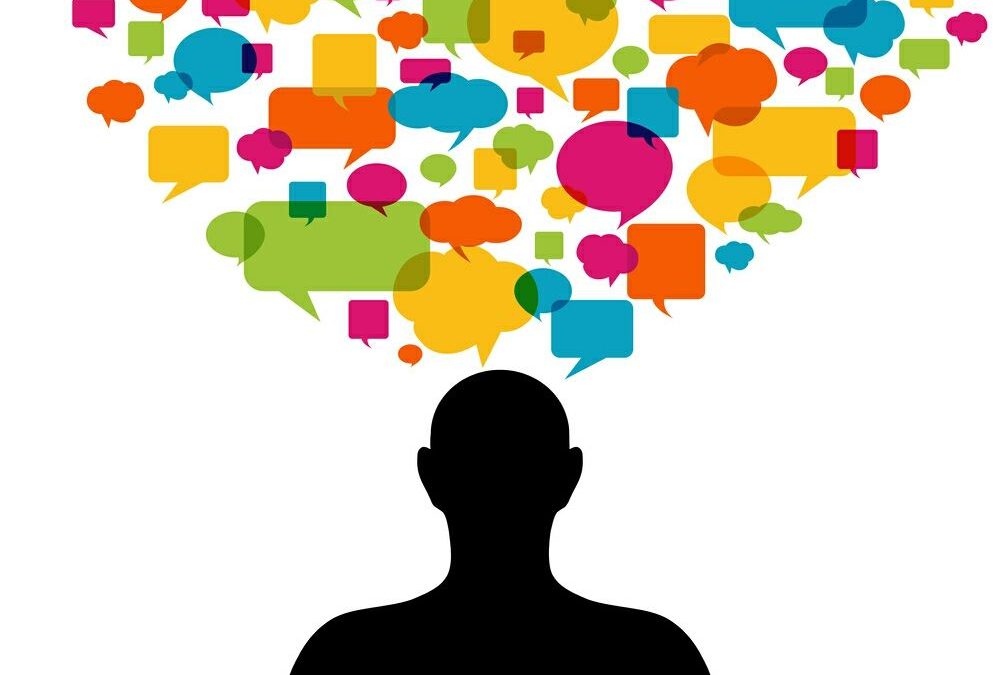 “There are these two guys sitting together in a bar in the remote Alaskan wilderness.

One of the guys is religious, the other is an atheist, and the two are arguing about the existence of God with that special intensity that comes after about the fourth beer.

And the atheist says: “Look, it’s not like I don’t have actual reasons for not believing in God. It’s not like I haven’t ever experimented with the whole God and prayer thing. Just last month I got caught away from the camp in that terrible blizzard, and I was totally lost and I couldn’t see a thing, and it was fifty below, and so I tried it: I fell to my knees in the snow and cried out ‘Oh, God, if there is a God, I’m lost in this blizzard, and I’m gonna die if you don’t help me.'”

And now, in the bar, the religious guy looks at the atheist all puzzled. “Well then you must believe now,” he says, “After all, here you are, alive.”

The atheist just rolls his eyes. “No, man,all that was was a couple Eskimos happened to come wandering by and showed me the way back to camp.”

Because we prize tolerance and diversity of belief, nowhere in our liberal arts analysis do we want to claim that one guy’s interpretation is true and the other guy’s is false or bad. Which is fine,except we also never end up talking about just where these individual templates and beliefs come from. Meaning, where they come from INSIDE the two guys. As if a person’s most basic orientation toward the world, and the meaning of his experience were somehow just hardwired, like height or shoe-size; or automatically absorbed from the culture, like language. As if how we construct meaning were not actually a matter of personal, intentional choice.

Plus, there’s the whole matter of arrogance. ….But religious dogmatists’ problem is exactly the same as the story’s unbeliever: blind certainty, a closemindedness that amounts to an imprisonment so total that the prisoner doesn’t even know he’s locked up.

The point here is that I think this is one part of what teaching me how to think is really supposed to mean. To be just a little less arrogant. To have just a little critical awareness about myself and my certainties. Because a huge percentage of the stuff that I tend to be automatically certain of is, it turns out, totally wrong and deluded. I have learned this the hard way, as I predict you graduates will, too.

Here is just one example of the total wrongness of something I tend to be automatically sure of: everything in my own immediate experience supports my deep belief that I am the absolute center of the universe; the realist, most vivid and important person in existence. We rarely think about this sort of natural, basic self-centeredness because it’s so socially repulsive. But it’s pretty much the same for all of us. It is our default setting, hard-wired into our boards at birth.

Think about it: there is no experience you have had that you are not the absolute center of. The world as you experience it is there in front of YOU or behind YOU, to the left or right of YOU, on YOUR TV or YOUR monitor. And so on. Other people’s thoughts and feelings have to be communicated to you somehow, but your own are so immediate, urgent, real.

Please don’t worry that I’m getting ready to lecture you about compassion or other-directedness or all the so-called virtues. This is not a matter of virtue. It’s a matter of my choosing to do the work of somehow altering or getting free of my natural, hard-wired default setting which is to be deeply and literally self-centered and to see and interpret everything through this lens of self…”