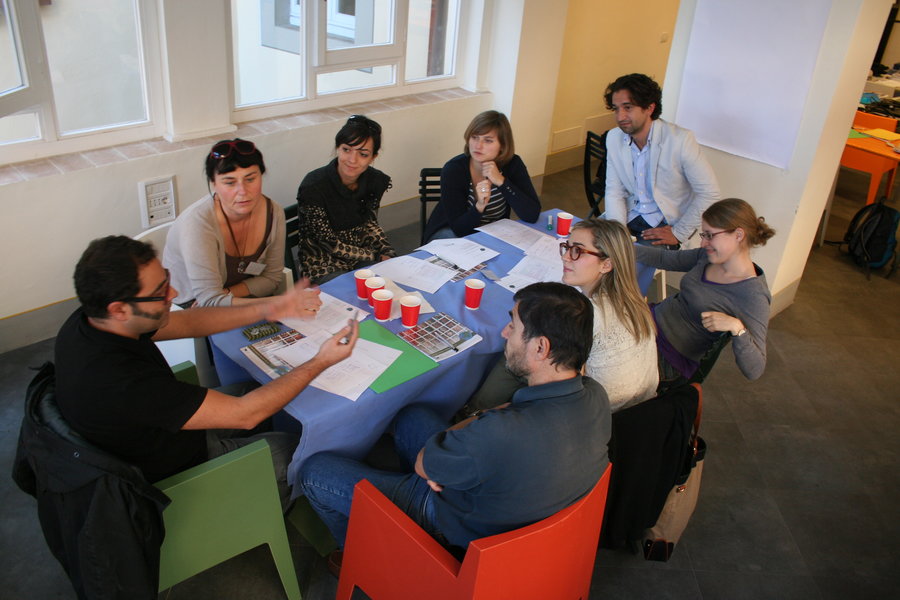 If it is true that great leaders do not take “yes” for an answer, your success as a leader may depend on your willingness to push the inquiry of a group into passionate, emotional territory. Are you able to maximize the search for answers while keeping people engaged in vigorous and spirited debate? Does your team attend to the work of deciding what to do, or do they get diverted by interpersonal friction, “broken record” ideas, and intolerance for new questions? Improving the work of teams and the quality fo decision making is what this is all about.

A bias I often notice is the idea that good decision making is dispassionate, rational, and totally unbiased. In fact, I believe the opposite is true: eliminating passion and emotion from decision making is not only nearly impossible; it’s counterproductive. At the end of the day, those feelings are the same ones that will drive the successful implementation of the team’s decision.

How do you make it vigorous?

Rather than try to put passion aside, the key is to adopt a specific set of actions before, during, and after the actual conversation.

BEFORE THE CONVERSATION: Establish ground-rules for how people should interact during the conversation, clarify the roles people are to play in the decision making process, and—most importantly—test to make sure that the group understands what is being decided (by asking people to restate it).

DURING THE CONVERSATION: Ask questions and reframe statements as the group works though the decision. Involve everyone—especially the silent members—and summarize or revisit what has been said when the group reaches an impasse. Make good use of any distress that arises during the process by dismissing repetitive ideas or openly restating a controversial statement (to increase the controversy). Invite people to verbalize their emotions and reach out to other team members for help (to decrease the emotional discomfort).

AFTER THE CONVERSATION: Ask people not to take themselves too seriously. Take the time to repair any damaged relationships or hurt feelings. Reflect on the value of the work that you’ve done and celebrate the effective ways in which the group has worked through a difficult decision.