The Importance Of Robust Dialogue In Corporate Retreat Facilitation 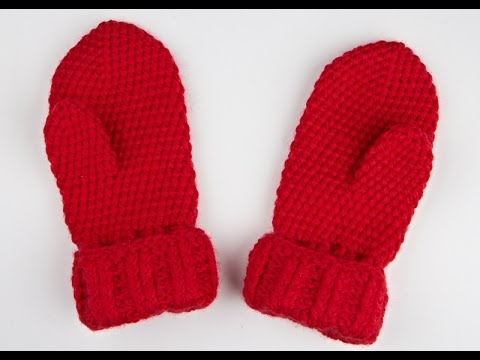 From “Execution: The Discipline of Getting Things Done” by Larry Bossidy and Ram Charan

“In the typical corporate retreat facilitation of a business meeting, for example-the dialogue is constrained and politicized. Some people want to shade and soften what they say to avoid a confrontation. Others need to beat those they are talking to into submission. In groups that contain both types of people (which is the case in many meetings), dialogue becomes a combat sport for the killers and a humiliation or bore for the passives. Little reality gets on the table, and the meeting doesn’t move the issues forward much.”

Now think of a meeting that produced great results-that got the realities and ended with a plan for results. How did it happen?

Dialogue alters the psychology of a group. It can either expand a group’s capacity or shrink it. It can be energizing or energy draining. It can create self-confidence and optimism, or it can produce pessimism. It can create unity, or it can create bitter factions.

Robust dialogue – without boxing gloves! – brings out reality, even when that reality makes people uncomfortable, because it has purpose and meaning. It is open, tough, focused, and informal. The aim is to invite multiple viewpoints, see the pros and cons of each one, and try honestly and candidly to construct new viewpoints. This is the dynamic that stimulates new questions, new ideas, and new insights rather than wasting energy defending the old order.

How do you get people to practice robust dialogue when they are used to the games and evasions of classical corporate dialogue? It starts at the top, with the dialogues of the organization’s leader. If he or she is practicing robust dialogue, others will take the cue. Some leaders may be short on the emotional fortitude required to invite disagreement without getting defensive. Others may need to learn some specific skills to help people challenge and debate constructively. These people should be able to get help.

But the key is that people act their way to thinking because they’re driven for results. If you reward for performance, the interest in performance will be sufficiently deep to sponsor a dialogue. Everybody needs to get the best answer, and that means everybody must be candid in their exchanges – no one person has all the ideas. If someone says something you disagree with and you rudely tell him he’s full of hot air, a lot of other people aren’t going to speak out next time. If instead you say, “Okay, let’s talk about that. Let’s listen to everybody, and then make our choice,” you’ll get much better responses.”

What would happen in your organization if the corporate retreat facilitation would protect and encourage robust dialogue rather than shut it down?