Default! The 4 Group Dynamics Roles Of Your Team Members Revealed 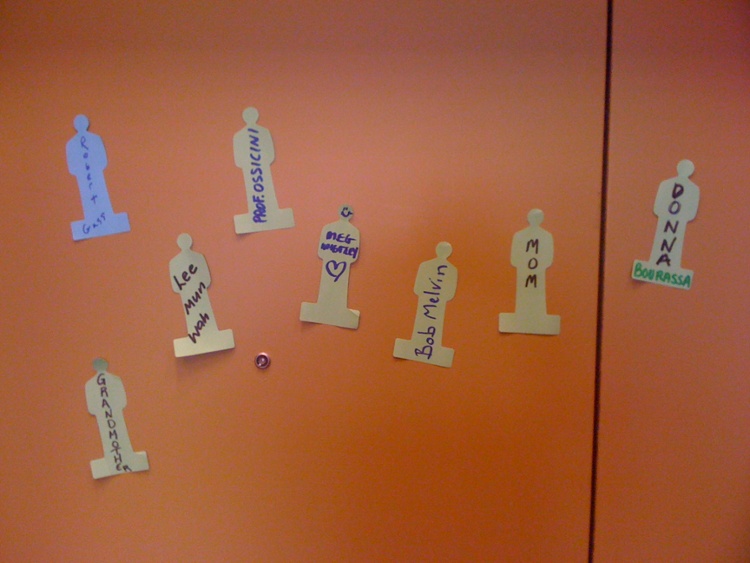 Have you ever noticed what default role you naturally and unconsciously take in group interactions? Whether you are discussing a brochure for an event at work, the political situation in the Middle East or an acquaintance who broke up with her boyfriend, are you aware that you assume pretty consistent behavior in group interaction? According to Kantor’s Four Stances we all have a natural tendency to act, behave or do things in groups that is pretty consistent and predictable, no matter the context.

None of these roles are eminently good or bad, none better or worse than another. But according to Kantor all four basic roles need to be present in a productive balance if we want healthy groups. And if you are trying to have important work done in your team, the understanding of these different natural tendencies can help you a lot.

Another key insight from Kantor is that sometimes we deploy our group dynamics roles unproductively. How do we make each role’s contribution more helpful for the group and more conducive to an effective deployment of each person’s natural tendency?

The emergence of a particular balance between the positions people advocate and their willingness to inquire into their own and other’s views creates an open exchange that brings about the collective wisdom of your team. So the next time you’re in a group situation ask yourself: