Wwsd? What Would Socrates Do? Collaborative Versus Individual Intelligence 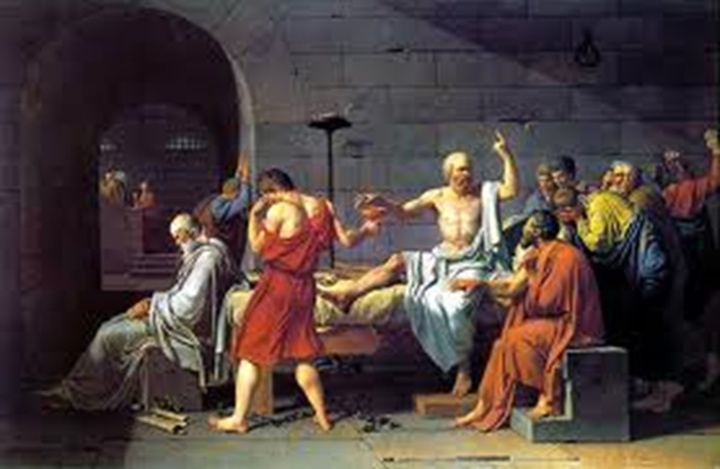 Socrates taught us about dialogue 2,000 years ago.. In an organizational context, a productive conversation is one where all views are sought out, the reasoning behind these views is made explicit so it can be examined, people truly listen to what others are saying and are open to considering points of view other than their own, and the group moves toward a conclusion which all can support.

Dialogue is the tool par excellence of collaborative intelligence. On the other hand, debate is the tool of individual intelligence. When people engage in debate, they rarely develop their own or the group’s thinking and find it very hard to reach a conclusion they can all support. The following table points out some key distinctions between dialogue and debate:

Dialogue develops collaborative intelligence because it helps us to fully understand an issue or proposed course of action and builds the commitment of others toward what is decided. People who have been involved in a dialogue feel that they have been heard and valued:

Every time we use dialogue we develop the collaborative intelligence of groups because we:

What would be possible in your team if you would change the conversation from debate to dialogue?