Why Is It So Hard To Change? How Do We Succeed In Developing Teamwork? 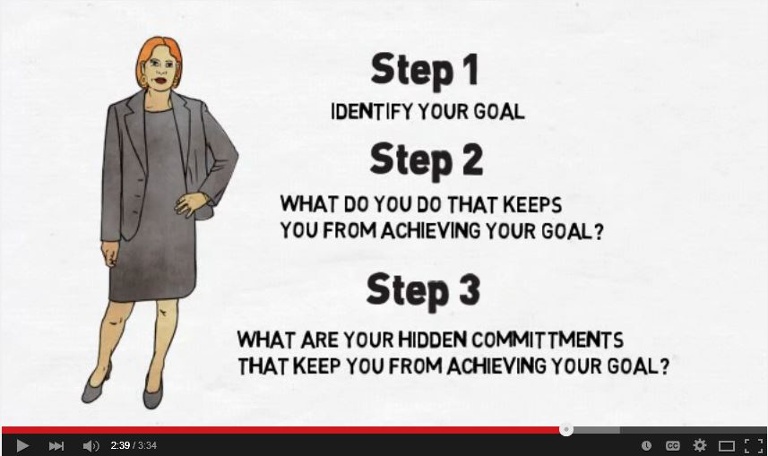 Why is change so hard? Why reading a book, taking a class or our “new year resolutions” have no power to make us better at – say – dealing with conflict or at supervising? Why despite our effort, we don’t get very far? What gets in the way in these situations is a mechanism called “immunity to change” and with it, pushing further will make no difference.

When change is “adaptive”, when we try to break free of old patterns or habits and create shifts that matter, we can succeed only if we fully understand the beliefs/assumptions competing against our good intentions. So is developing teamwork or learning to delegate.

For example: John is committed to becoming a better boss by delegating more, but his staff keeps complaining… the issue might not be a matter of skills and more training won’t do…What would John fear if he were – all of the sudden – start delegating? He might confess his worry of becoming less respected at work. For John “Be respected at work” is actively competing and interfering with John’s commitment to delegate more…

His situation is similar to a car whose driver holds a foot on the brake (be respected) and one on the accelerator (delegating): the car won’t move. And John will not change unless… What can you – and John – accomplish if we finally were to take the foot off the brake?

Like in the car example – succeeding with “adaptive change” requires an understanding of the assumptions holding you or your team in place. Only after becoming aware of those assumptions you can “unlearn” them and unleash the potential for new beginnings.

In our Adaptive Challenge Lab you do the self-inquiry required to explore what is holding you back: your own “immunity to change” at work. In a few hours you crack open and map the inborn defense mechanisms – rooted in some unexamined beliefs that sabotage your best efforts to change.

The “map” allows you to finally alter the assumptions that hold you back, and the resulting new behaviors will make “adaptive change” happens for you and your team.

Ready to map your “mental models” and make sure they are change-friendly?