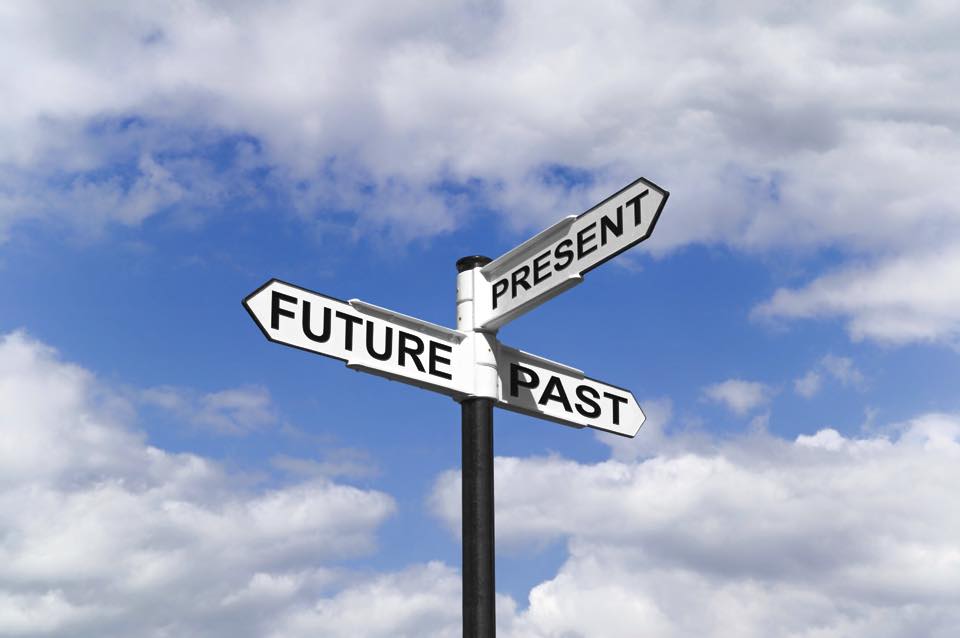 A change agent is someone whose job it is to help facilitate change in the workplace. It might be a job given to an individual, or it might be assigned to an entire team striving toward the same goal. There are a lot of different kinds of change agents that will get the job done, but there are two types of change agents you’re definitely going to want on hand when your workplace starts shaking things up.

Perhaps the most recognizable agent of change and team builder, the leader doesn’t necessarily have to be the person in charge. A leader might be a shift manager that everyone respects, or the new employee who keeps up morale and helps all her co-workers achieve better results. Leaders set a good example, and they inspire people to do better. These change agents set the standard, and they tend to pull people along in their wakes until eventually the changes the leader started have become the standard operating procedure.

While very useful leaders are sometimes difficult to engineer. They may show up in unexpected places, which is why those in positions of authority need to watch for them and cultivate leaders.

While the leader tends to sway larger groups by example, the practitioner works much more slowly and on an individual basis. This change agent might be a coach, a counselor, a therapist, or any of a dozen other job titles, but the goal is always the same; helping enact positive change. These individuals tend to have training in therapeutic fields, and they may have degrees and licenses to perform services as well. Whether change is enacted from the ground up or from the top down though, practitioners help individuals make significant, lasting changes to themselves which will in turn change their performance and the workplace.

Practitioners are different from leaders in that they can be hired. While it might take some time to find a practitioner that works well with a given work force, it’s just a matter of time.

There are many ways to be a change agent, and these are only two examples of the sorts you might find in the workplace. That said though the leader and the practitioner are both very effective when introduced into the workplace.