Leadership Activities: The Mistery Of “The Image In The Mirror” 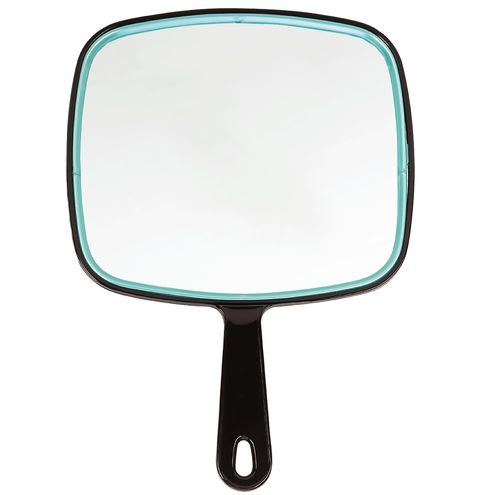 Once upon a time there was…me, but it was not all right. It happened that I would meet somebody at a bar and started a casual conversation, and for a while the conversation was nice and fluid, but then it would always get to the point when the other party would ask: «Who are you?» And I answered «It’s me», but it was not the right answer.

Mind: it was true, because I am really me, and it’s the thing that I am the most, and if I have to say who I am, I can’t think of something better to say. Still that was not all right: the other person would give me an awkward look and would quickly get away.  Or sometimes I would call someone on the phone and I would say “It’s me”, and it was true, there was not a better way, more comprehensive and precise to tell the person who I was, but the other party would curse or start laughing and then would hang up.

So I had to adapt. First of all I gave myself a name and if now someone asks who I am I answer: «Adriano Pianesi». It is not the best answer: if they would ask “Who is Adriano Pianesi?” I would probably say that it’s me. However, who knows why?, saying that I am Adriano Pianesi works much better. It works so well that now nobody ever asks me who Adriano Pianesi is: they act like they know it.

Instead of asking me who Adriano Pianesi is, people ask where and when I was born, where I work, where I live, who my father and mother were. I answer their questions and they are happy. And maybe they are happy because they believe that I am the one that is born in that place and live in that place, that works in that company, and that is the son of this and that person. Which is obviously not true: there is nothing special in that or another place, or in having this or that person as parent. If I were born somewhere else, came from another family, I would still be the same, it would still be me: and this is the thing that I am the most, the truest and most right thing that I am. But people are not interested in this: they are interested in something else, and when they get to know that “something else”, they are happy.

Once upon a time there was me, but it was not all right. Now there is Adriano Pianesi, that was born in X, lives in Y, works at Z and so on. And I am not like those things, but things go very well now.